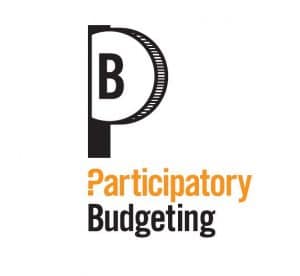 FROME Town Council will be giving more power to the people next year when it brings in a participatory budgeting system, allowing local residents to vote on how to spend the council’s money.

“Participatory Budgeting fundamentally re-thinks the council’s relationship with the people of the town,” said Mayor, councillor Toby Eliot. "We’re planning to allocate £30,000 to events in Frome next year. And we’re going to organise a public vote so people can pitch their ideas for events – and the town decides whether or not those events get funded."

At the same time, the Council plans to introduce a town-wide discussion about options for providing toilets and a café in Victoria Park. “And again, people’s votes will directly decide which option we take forward” said Toby.

Elsewhere, the Council is also planning to use Participatory Budgeting to make decisions about how £15,000 is spent on its Packsaddle & Tower View play areas.

Frome received considerable national attention in the 2015 elections when the ruling town council was totally overtaken by a new wave of independent town councillors, who espoused what has become known as Flatpack Democracy… the idea that democracy best starts at the grassroots and can be implemented in a different way to traditional party based politics.