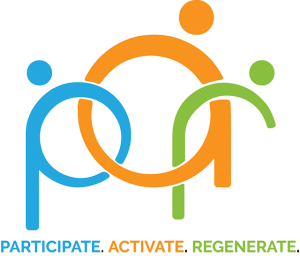 North Carrick groups can grab their share of an £80,000 funding pot.

The £80,000 fund is awarded from the Scottish Government’s Community Choices Fund, which has been set up to support Participatory Budgeting (PB), a process which allows local people to make decisions on local spending priorities.

If you live, work or volunteer in North Carrick the PAR (Participate, Activate & Regenerate) project is encouraging residents to be involved in how money from the award will be spent. As well as providing funding, they want residents to:

Projects will address the following key action priorities identified as the Thematic Priorities for North Carrick:

Carrick in in South Ayrshire, one of over 20 local authorities in Scotland doing PB.